About The Driving Academy

We've been on a massive adventure since 2003 - but things just keep getting better and better!

Founded in 2003 by Peter, a driving instructor since 1987 he wanted to create a different type of driving school, one that works for both the learners and the driving instructors. Family run since day 1, we are one big family with each instructor deserving a place.

We quickly grew in 2003 having 10 cars by mid 2004. We had an unmistakable pink & mustard car livery with the majority of our cars being black Ford Fiestas. 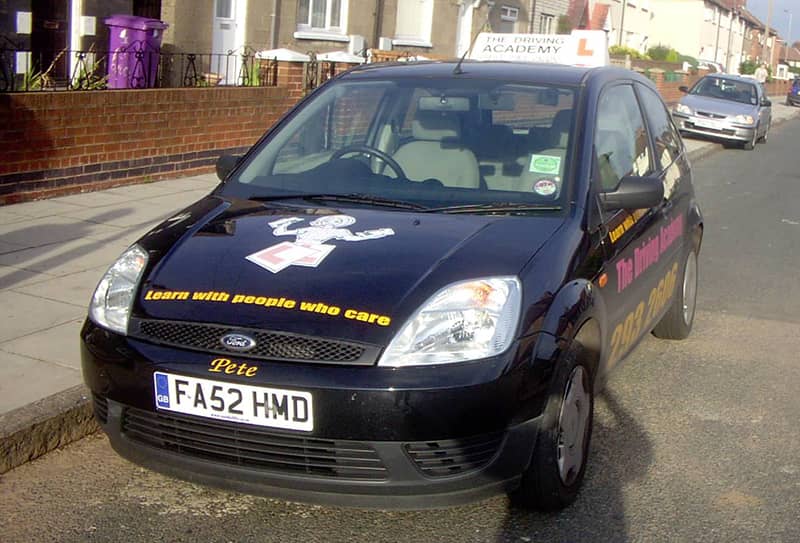 Towards the end of the 2000’s we started offering driving instructor training and we updated out design to be orange and black. The car’s where updated to high spec Ford Fiestas, Honda Civic’s and even a BMW. 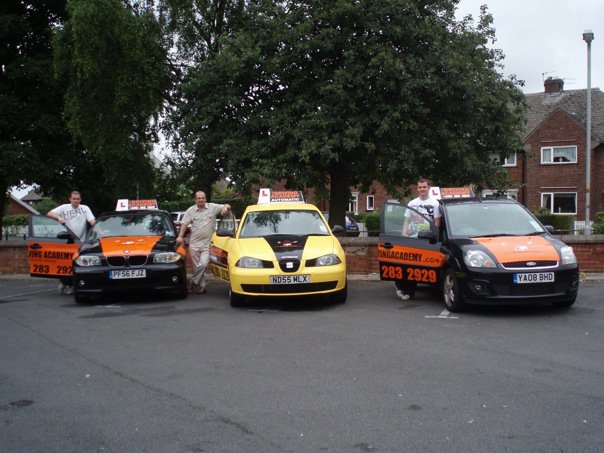 After the credit crunch we focussed hard on re-growing the driving school but it wasn’t until mid 2014 that we made the biggest change yet.

Our original cars featured a logo originally created in the 80’s which we dropped in 2007. In 2014 we decided to bring it back with a brand new color scheme and a complete fresh look. 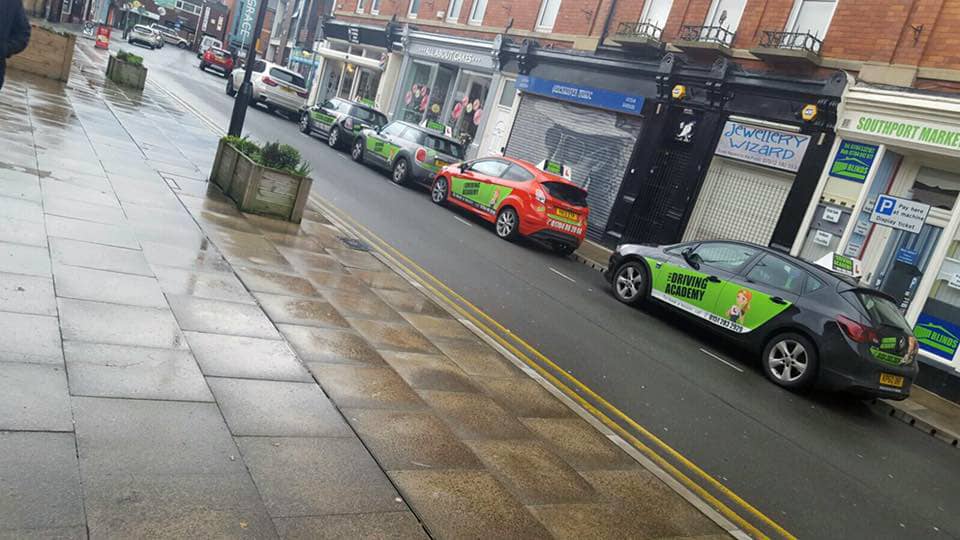 Over the years we have done some fantastic things from raising money for Children in Need to training some absolutely amazing driving instructors! 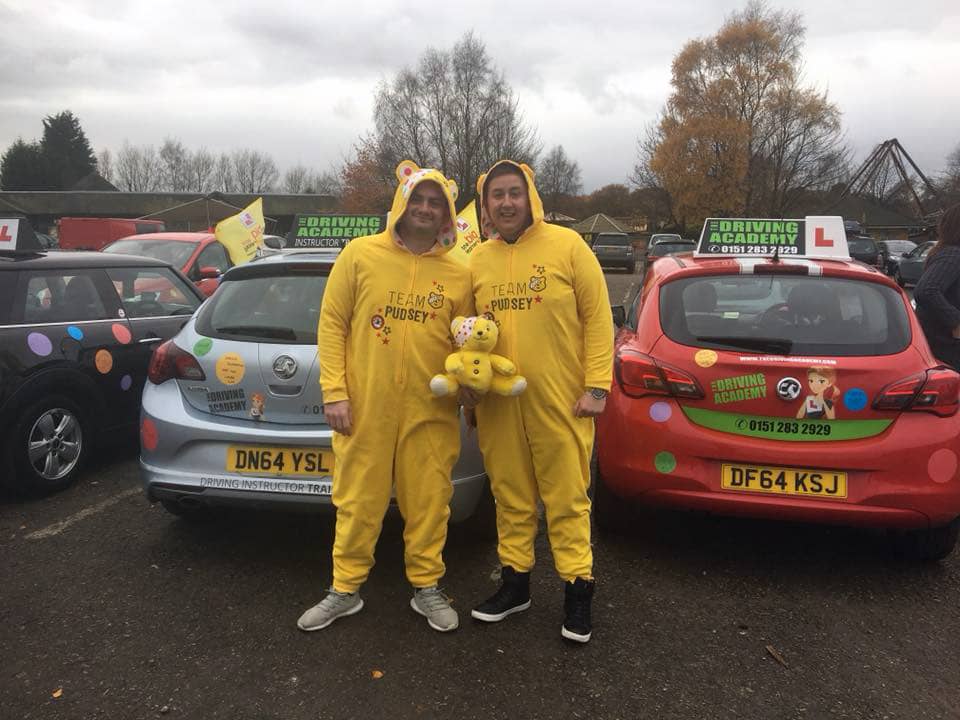 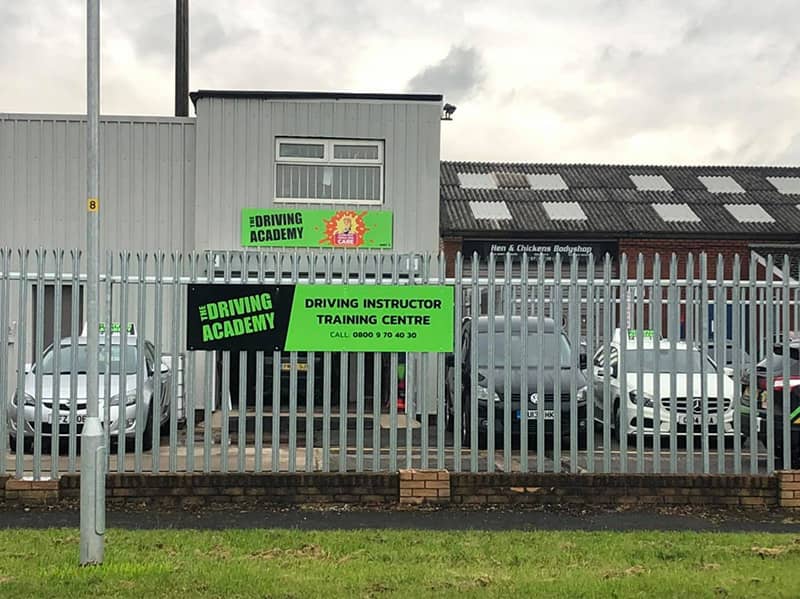 Whats next - we’re always evolving, let’s just say we have plans for a wider audience and bigger vehicles!

All of our learners get free theory test pro to help them pass their hazard perception & theory tests!